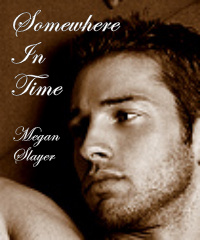 I hung my head in shame. My mistress, the woman who made me burn, wanted someone else. Three days prior she told me she wasn't in love with me.
I felt abandoned.
I sat on the couch with a bottle of beer, hoping to drown my sorrows in a football game or maybe a MMA fight. No luck.
As I pouted--and no, I don't like to admit I pout--Tory walked in. Tossing his bag on the floor behind the sofa, he headed to the kitchen. I know his routine as if it were my own. I've lived with the guy for three years. For a while I thought Mistress might be the one to make me move out. The one to offer my heart. Fat lot of good that did. She stomped on my still-beating heart with her stiletto heel and laughed. "You'll find someone who can love you the way you need. I found mine."

I fisted my hand around the bottle. Dwelling on the past wasn't doing me any good.
"You watchin' that? Or you just rubbin' one off?"

I closed my eyes. Trust Tory to think I'd been jacking off to damn fight. Sure, I liked to see sweaty guys beating the shit out of each other. Even better when it ended in bed, but that was beside the point.

"So what's the verdict?" Tory plopped down next to me, tapping his bottle of suds against mine. "To hell with women?"

I stared at him a moment. Tory McClellan wasn't the type of guy to swear off chicks. Hell, women practically fell at his feet. As he appraised me with his amber eyes, I swore my body temperature kicked up a thousand degrees. His lips parted as he brought the bottle to his mouth. What did he taste like? I glanced down at the bulge in his jeans. I'd seen him stroll out of the shower plenty enough to know he wasn't lacking. He made me look small. I wanted to lick his abs. Just follow the solid curves until I ended up at the pleasure trial of hair leading to his cock. Was he top? Or did he like to share? Hell, would he freak if I made an advance?

Jerked from my more than a bit too personal appraisal of his body, I stared at him. "Huh?"

"I've waited a long time for my turn." He closed the gap between us until our noses touched. "It's hard to hold back. Ask me. I'll tell you anything you want to know."

I opened my mouth to reply. To tell him I had no idea what he wanted me to say. Instead, I fused my lips to his. The guttural moan erupting from his throat spurred me on. His hand fisted in the sleeve of my T-shirt. I scooted closed until his knee bumped mine. Holy fuck.

The more I tasted him, the more I wanted from him. I cupped his jaw, the rough stubble prickling my palm.

Tory broke the kiss long enough to click off the television. "Take off my shirt."

I didn't think. I acted. We'd talked once or twice about my need to be dominated. Apparently, he'd listened. I yanked the hem of his shirt up over his head and tossed the discarded clothing into the hallway. His nipples beaded. Cold air? Or my heated gaze? I wasn't sure.

Yes, sir. I feathered kisses over his jaw, rubbing my chest against his. With a gentle, but firm nudge, he directed me to his pecs. I loved the firm texture of male nipples. Women are soft and forgiving. Men's are more sensitive and need more care. His fingers twined into my hair, tugging the strands. Yes, I needed the pleasure pain. To know I was responsible for his enjoyment.

I smiled up at him as I unbuttoned his jeans. I'd dreamt of swallowing his cock, taking him deep in my mouth and loving him until he lost control. I worked his jeans and boxers down his hips, relishing the dick before me. Talk about endowment. If he modeled nude, he'd be a millionaire. I licked my lips.

I grinned again and took him as far as I could into my mouth. The man tasted like velvet covered steel. I groaned and stroked his sac, searching for his asshole. Oh yeah, I wanted him to remember my name.

I pumped his cock, taking him deep and using suction as I withdrew. His hips bucked under my ministrations. I released his cock long enough to spit on my fingers. I had no idea if he'd the double action, but hey, never said I wasn't up for a challenge. I eased one slick digit into the pucker of his ass, stroking the tense ring of muscle as I mouth fucked his cock.

"River!" Tory slammed into me, pushing me to take him to my limit. A tiny part of me wanted to back away, to say this is my best friend and not a fly-by-night boyfriend.

His panted breath blotted out my rational thought. I needed to have him.

"Fuck, River." His eyes closed and he jerked forward. Hot seed spilled onto my tongue and down my throat. Salty and a little sweet. Pure heaven. Tory added a couple extra thrusts and released his grip on my head.

I sucked on my bottom lip, licking every last drop of him. I wasn't sure what to do next. With Mistress, I'd still be in shackles. With other men, they'd fall asleep. The hunger burning in Tory's eyes didn't hint to slumber.

"What do we do now?" The confidence I'd demonstrated not five minutes earlier evaporated. If he told me to get the fuck out, I probably would. I sat back on my haunches waiting his answer.

I nodded. "Left me for another man."

"Good. I couldn't hold back for much longer." He held open his arms, inviting me onto his lap. "You're a special man, River. I've wanted you since the moment I saw you. I hoped, somewhere in time, you'd see I wanted more than the friendship. I wanted to love you--just you."
I swayed on his thighs, shocked by his confession and comforted. The attraction was mutual. I wasn't sure what I felt was bone-deep love, but in many ways, yeah, I loved Tory more than I could imagine.
He caressed my cheek, smoothing circles along my temple. "You're going to stay?"


"As long as you want me."
"Then plan on forever."
Who needed mistresses anyway?

About Me and My Gang 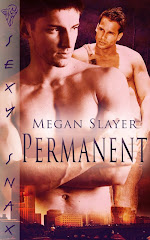 Can Chase convince Raylan they’re better off together than apart?

Under and Over It 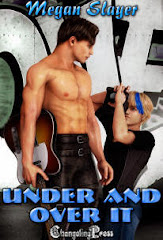 Out Now Changeling Press And an ARe Bestseller! 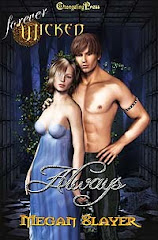 Peter Pan grew up all right! 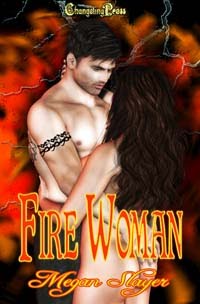 Out now from Changeling Press

The Air I Breathe

Sometimes the one who drives you the craziest is the very one you can't live without.

Opposites attract? Are you kidding? 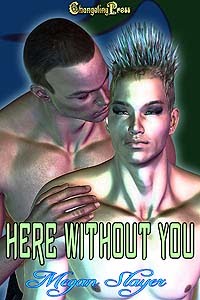 She's the key to his destiny, if he's willing to embrace a position of power. 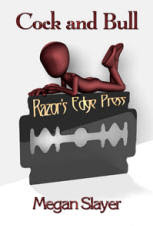 Can Flynn handle the heat? 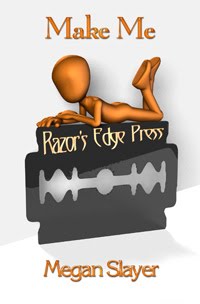 A crop, some rope, a sweet little plug--just what she wants, and all she had to say was 'make me'. 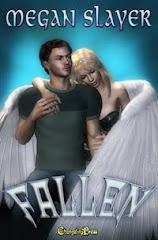 He's her salvation if she's willing to lose her wings all over again.

Ayla Ruse - check her out!

My Books on Goodreads

Check out the TEB Goodreads Group!

5 members
Welcome to our forum for authors and readers of Total-E-Bound! We are Europe’s largest eBook pu...


View this group on Goodreads »